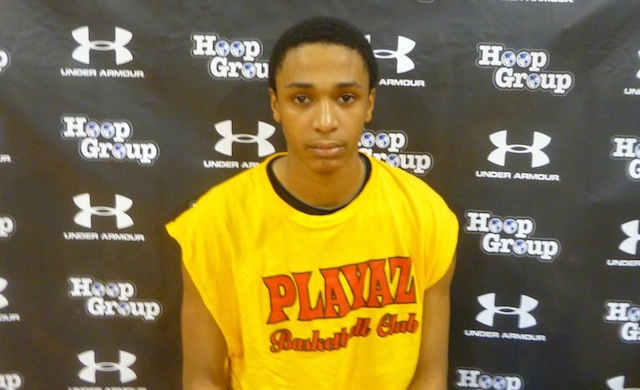 Bridgton Academy’s 6’4″ basketball sensation has pulled his commitment to St. John’s, but is however keeping the once committed program as the favorite. Darrick decided to reopen his commitment in hopes of ensuring that he finds the right fit. St. John’s will remain the favorite, according to Wood.

Wood now anticipates that discussions with Oklahoma State, Seton Hall and Virginia Tech will begin, but still favors a spring signing with St. John’s. Wood is a quick athletic player that would fit right in with coach Lavin, whose own recruiting efforts have been hindered by chemotherapy for prostate cancer.

St. John’s hasn’t been on the greatest run as of late. 2011 commits Jakarr Sampson and Norvel Pelle were both ruled academically ineligible, prompting each to reopen their recruiting process. 2011 big man Ricardo Gathers decommitted and is likely to sign with Kentucky.