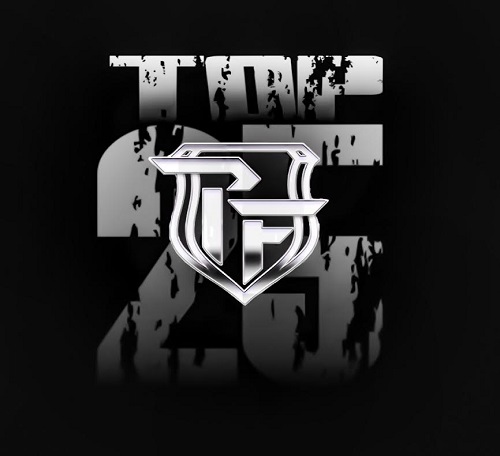 Week 11 is in the books and that means the regular season has come to an end in every state but Texas. There were a couple of upsets this week with previous #15 Judson and #18 St. Thomas Aquinas both falling. Judson was considered by some polls the top team in Texas which makes the loss really shocking. The Aquinas loss was not nearly as surprising. What was surprising was the fact the offense wasn’t to blame. Miramar scored more points in this game then the Raiders had given up all season combined. Aquinas drops out the rankings this week and will have a hard time getting back in even if they win the Florida 7A title. 7A is not as strong as 6A and 8A in Florida this year.

The two new teams that enter the rankings this week are Lowndes which was previously ranked and Austin Westlake. Lowndes starts the Georgia 6A playoffs this week. A few of the local Georgia polls have the Vikings as the top team in the state. Whomever wins the Georgia 7A title sill shoot up the rankings. The Chaparrals have a few more cupcakes before their playoffs even start.

In addition to our expert Pick’Em we will be filling out brackets for some of the big state tournaments this week so be on the lookout for those.

Please follow us on Twitter @PrepForce1 and like us on Facebook PrepForce to keep up with our weekly rankings and predictions as well as our world famous highlights. With regular seasons wrapping up we have been releasing more season highlight vids so be sure to check them out.