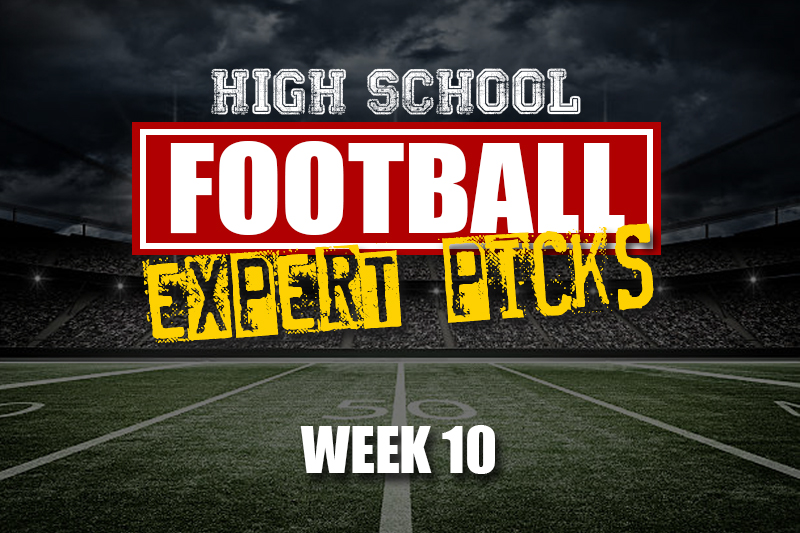 This week is the final regular season games for a lot of teams around the country so that means district/regional titles and playoff seeds are on the line. Our premiere game comes from the WCAC where Dematha and St. John’s will battle in a game that could give the Cadets the inside track to the regular season title. The Cadets are the only team that controls their own fate with two weeks to go. If the Stags win they would have the inside track to the title but it would depend on what happens in the St. John’s vs Gonzaga games next week. Needless to say this is a big one.

Another game that is really intriguing this week comes to us from georgia where Colquitt County heads to Lowndes with the Region 1 title on the line. These two teams met last year in a similar spot and the Packers easily took care of the Vikings. This year the Vikings are trying to protect their undefeated season and their lofty national rankings. The weird part of this game is that the winner will likely have a tougher first state playoff game having to play the loser of the Hillgrove vs Marietta game which is not an easy task. There is a lot on the line in this one. Speaking of that game it also makes the list this week. Hillgrove and  As far as we are concerned Hillgrove should still be undefeated. A missed call at the end of their game with McEachern cost them the victory. The winner of this game avoids have to play the winner of the Lowndes vs Colquitt County game which would be ideal.

IMG heads to Alabam to once again take on Hoover. This is the 3rd year in a row this game is taking place with the Ascenders winning the previous 2. The experts all agree they will make it 3. There is a big game going down in Louisiana where a couple of undefeated teams will meet when Archbishop Rummel travels to River Ridge to take on John Curtis. The District 9 title is on the line as the Raiders will try to end their current 4 game losing streak to the Patriots.

Ohio brings us a game that has the potential to end an era of dominance when Colerain travels to Fairfield. The Cardinals have dominate the GMC for the last 2 decades and have an 82 game winning streak against conference opponents that the Indians will be looking to end. Also is the Cincinnati area Elder and La Salle will square off for the GCL title. In Northern California the WCAL title is on the line between Valley Christian and Serra. This game has been hyped all year but it unfortunately took a bit of a blow with Serra starting QB Daylin McLemore getting injured. This game should still be a good one and the experts are split on who will win. Rounding out the schedule is another California game in the Trinity League between Servite and Orange Lutheran that has playoff implications.