Beyond The Game – Dillon Graham 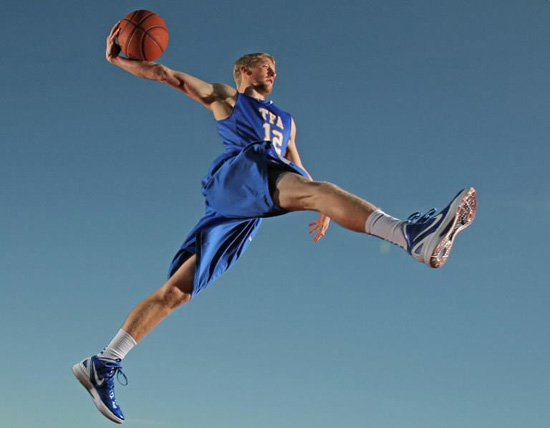 Most of you probably know Dillon Graham as the sweet shooting 6’4 shooting guard from First Academy that burst on the scene this summer and was quickly snapped up by Florida. Do you know what he is like off the court and who he really is? Read below to get a little better understanding of who Dillon is and what makes him tick.

Who is your celebrity crush? Carrie Underwood lol

Who is your favorite athlete? Kevin Durant

Do you play video games? Which ones? Have you beat any other recruits? No video games really but pretty sure I beat my boy Chris Walker in Call Of Duty lol

What’s your favorite food? Crab casserole What food do you eat on gamedays? Whatever coach feeds us I eat

What type of music do you listen to, if any, right before a game? What do you use to get you pumped up for the game? Country, Rap, Christian

What is your favorite sports memory that doesn’t involve yourself? When the Gators won back to back national titles

Which pro player best reflects the type of game you have now? Pat Garity

Was the recruiting process everything you expected? If not, what things surprised you most? Its crazy the process is overwhelming but fun…how much the coaches actually wanted me to be apart of there team surprised me

Whats the most annoying part about the recruiting process? All the phone calls were annoying

What other sports did you consider before basketball? Hockey What made you finally decide upon basketball? My best friend Tyler coons dragged me out to tryouts one day and told me this is my destiny haha

What do you look for when deciding which college to attend? I look for a family type environment and a winning program

Which do you look more forward to, playing at home in front of excited, cheering fans? Or playing on the road in a more hostile environment? Both…I love playing ball don’t care where I play

Which coach has meant the most to your career so far, and why? Id say Coach Jim Akers my AAU coach since I was 8 till this year. He made me who I am today as a player and helped me become a Christian man if it wasn’t for him I don’t know where I’d be today that’s honestly the truth!!