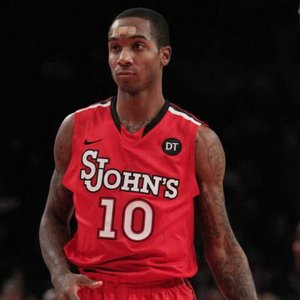 Apparently head coach Steve Lavin’s modified coaching schedule (due to prostate cancer recovery) took its toll. Lindsey played 9 games with St. Johns, just under 30 minutes a game and just under 12 points in each of those. The points are a team high. He will have to sit a year for the Razorbacks. The split is described by Lavin as “amicable.”

“I decided to further my basketball and college career at the University Of Arkansas,” Lindsey Tweeted Friday night.

St. Johns loses a team high 12 points a game, just a day after finding out another situation became precarious. Not the best week, but not the worst.