Shabazz Muhammad: Arizona in the picture. 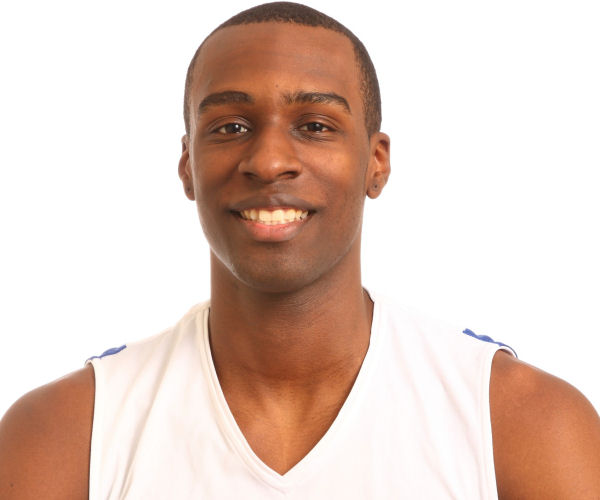 Shabazz Muhammad, the NCAA world’s most sought after small forward in the land, has seemingly ruled out two schools, but only narrowed his list by one school. How? He seems to have added Arizona into the mix.

Five-Star Basketball caught up with Shabazz and from the sound of things, USC and Texas A&M are out. Arizona is now in, alongside Duke, Kentucky, Kansas, UNLV and UCLA.

Shabazz is a 6 foot 6 inch wing player that shoots over 60% and is clearly the best player in the country. He’s dominant on all sides of the ball and whatever team lands him is assured an addition that puts them in the running to win the whole shabang next year. Furthermore, he’s articulate, the kind of articulate that eventually becomes the face of an NBA team.

Franchise player. That’s right. He’s that kind of talent. Arizona should be very happy today. If you are from Arizona, I suggest you Fan Shabazz today, its least you can do to show some love!