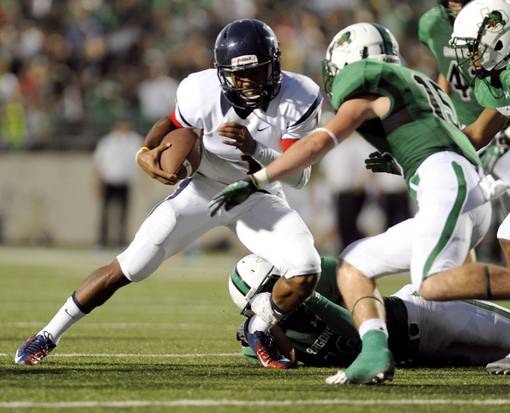 We have some more clarity in the rankings this week thanks to another round of good interstate games. Three teams dropped from the rankings allowing North Gwinnett (GA), Desoto (TX) and Byrnes (SC) to break the Top 25. All the talk this week will be centered on Miami for the game of the year between #1 Washington and #2 Central. Allen (TX) moves into the top 5 this week with the win of the week over Southlake Carroll.