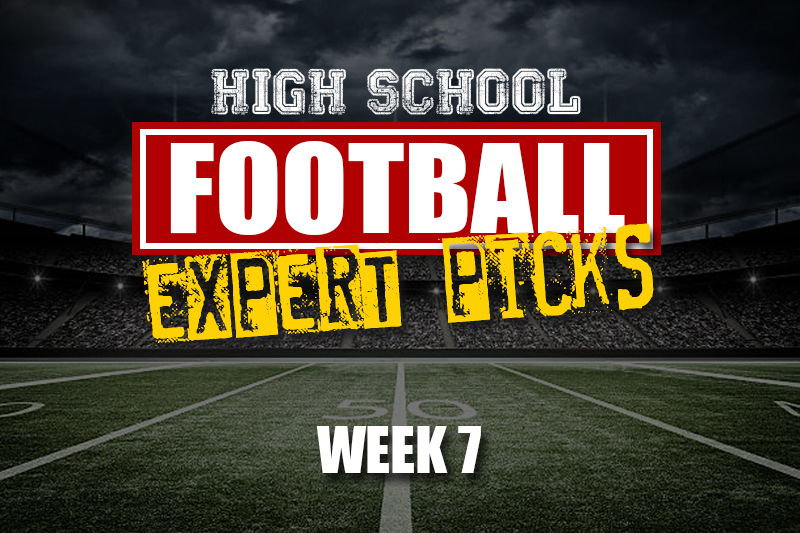 There aren’t any big out of state matchups for the first time all year this week. That doesn’t mean there aren’t any good games. As showed last week it makes it even harder to pick. The WCAC opens up this week with what is sure to be the first of many games that effect the rankings as Good Counsel and #11 Gonzaga square off. The battle of Austin between Lake Travis and Westlake is going down this week. There are two big battles in New Jersey between #14 St. Joseph Regional at Bergen Catholic and Don Bosco Prep at St. Peter’s Prep. We also can’t forget the Holy War going down in Cleveland between St. Edward and St. Ignatius. We have a battle of undefeateds in Phoenix with Chandler traveling to Brophy Prep. The winner will be #1 in the Arizona 6A rankings and will start to get more national attention. We also included the battle for the #1 rankings in Massachusetts between rivals Catholic Memorial and St. John’s Prep.