Jack Del Rio fired, Jayhawks should be on alert. 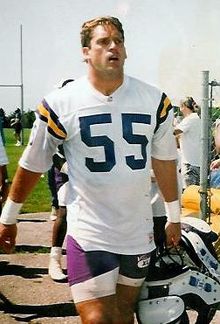 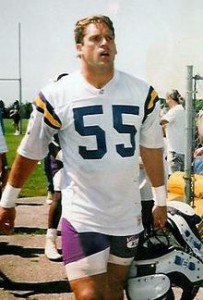 Last week, much to the satisfaction of Jayhawk football fans nationwide, Turner Gill was relieved of his head coaching post. A post that left a trail of failures too extensive to fathom. Today, the Jacksonville Jaguars have fired head coach Jack Del Rio in a move that’s difficult to pin solely on the NFL franchise. In other words, with a flurry of college head coaching opportunities springing up all over the nation, with Urban Meyer throwing a “I just got an awesome new job” kegger with friends at Ohio State, its easy to see where Del Rio might have wanted such an outcome. Last week he benched highly touted quarterback Blaine Gabbert in favor of the incumbent starter, Luke McCown. That failed. And one has to assume Del Rio isn’t unhappy about that.

Del Rio went to USC, and while that job is not an option anymore (Del Rio was offered this job before Kiffin’s hire, but turned it down to finish his Jaguars contract which should have ended next year), a certain school down the street has an opening. But really, with the Trojan’s program clearly rolling even with BCS sanctions in effect, the UCLA job would seem a bit unappealing. Oregon, USC and Stanford continue to own that territory and I doubt the idea of losing to his Alma Mater on a yearly basis in a coveted city superbowl is very appealing.

Del Rio did however get his degree at Kansas during  his NFL days in the 90’s. Del Rio, a defensive minded coach credited greatly with the Raven’s great defenses of 2000 and 2001 (specific emphasis on linebackers, I shouldn’t have to name names right now) would seemingly be a nice fit to beef up a Kansas defense via coaching and recruiting. A guy like Del Rio could make up for the tsunami sized mistake that was Turner Gill and reignite a flame of spirit and hope in the program. Being a former NFL coach that had a lot of success, recruiting would improve drastically.

Today is Del Rio’s first day of unemployment, so who knows what may or may not happen, however, you have to think UCLA and Kansas are both viable options with a strong lean towards Jayhawk Nation.